Senior level attention to every aspect of each transaction

Our goal is to dedicate senior level attention to every aspect of each transaction. Virtus BR has a team of experienced professionals with a diversified background, who share the same vision about providing the best advice to the clients. 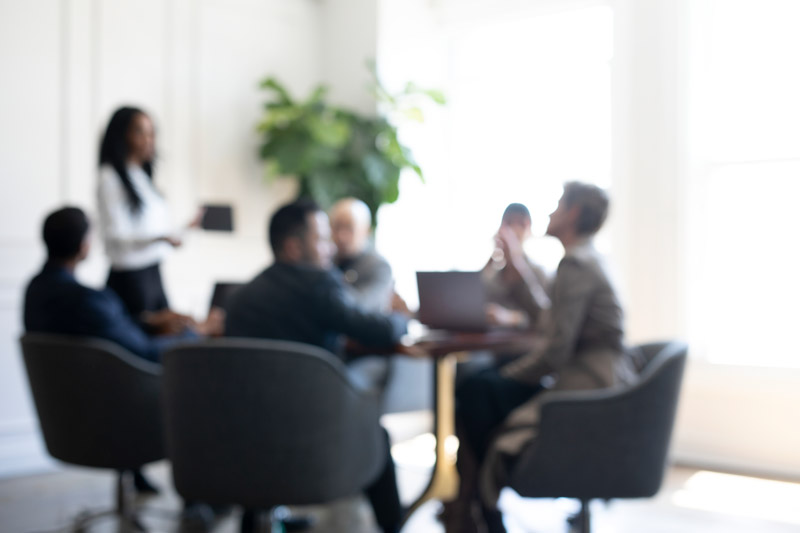 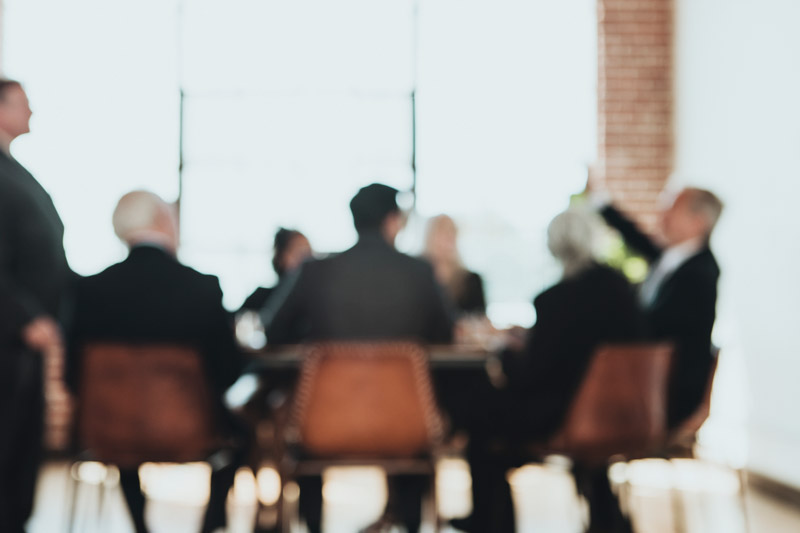 The most talented professionals

Virtus BR Partners is structured as a partnership, which allows us to attract, retain and reward the most talented professionals. Nevertheless, although Virtus BR Partners embraces a meritocracy based compensation model, we measure our performance not by short-term results, but by the long-standing relationships with our clients.

Mr. Carvalho Filho is the CEO and Founding Partner of Virtus BR Partners. Prior to founding Virtus BR Partners, Mr. Carvalho Filho was the Managing Partner and CEO of Unibanco Banco de Investimento (the Investment Banking arm of Unibanco, a leading Brazilian bank that merged with Banco Itaú in 2009), CEO of BNDES (the Brazilian Development Bank, which currently has over US$330 billion in assets) and CEO of UBS Brazil. He was also Head of the Corporate Finance Division at Banco Garantia in Rio de Janeiro (which was later acquired by Credit Suisse), Director and Treasurer at Alcoa – Brazil and Managing Director of the International Division at Crefisul (Citigroup – Brazil). Mr. Carvalho Filho is a former board member of Petrobras, Companhia Vale do Rio Doce, Eletrobras, Alpargatas, amongst others, and former Chairman of BHP Billiton – Brazil. Mr. Carvalho Filho holds a bachelor’s degree in Economics from New York University and a M.A. degree in International Relations from The Johns Hopkins University.

DOUGLAS BASSI
Mr. Bassi is a Managing Director of Virtus BR Partners, and a Partner of its M&A division. Prior joining Virtus BR Partners, Mr. Bassi worked in the Investment Banking division of Itaú BBA/Unibanco for 3 years as an Associate Director, being responsible for executing M&A and Equity Capital Markets transactions. At Itaú BBA/Unibanco, Mr. Bassi has executed several landmark transactions including (i) the dual-track of Serasa, which resulted on the sale of 65% of company’s total capital to Experian (US$1.2 bn), (ii) the asset swap between Grupo Rede and Energias do Brasil (US$745 mm), (iii) Redecard’s IPO (US$2.3 bn) and (iv) Tegma’s IPO (US$300 mm). Previously, Mr. Bassi was responsible for the Corporate Development Division of Submarino, actively participating in the company’s IPO and in the formation of the consumer credit JV with Cetelem. Mr. Bassi holds a bachelor’s degree in Mechanical Engineering from Escola Politécnica da USP.
CARLOS MELLIS
Mr. Mellis is a Partner in the project finance division of Virtus BR Partners. Prior joining Virtus BR Partners, Mr. Mellis was CFO of LAP, a power generation company focused on renewable energy production with over 400 MW of installed capacity in Chile, Peru and Panama, controlled by BTG Pactual and Pátria Investimentos. From 2005 and 2011, Mr. Mellis was Head of Project Finance at Itaú BBA and Unibanco, where he led the execution of several transactions worth over R$60 billion. Mr. Mellis holds bachelor’s degrees in Business Administration from FGV-SP and in Law from USP, and an MBA degree from FGV-SP.
ORESTES PRADO
Mr. Prado is a Managing Director of Virtus BR Partners, and a Partner of its debt restructuring division. Prior joining Virtus BR Partners, Mr. Prado was a consultant to the Executive Committee of Unibanco’s Corporate Bank. Previously, he was an Executive Director at Unibanco, responsible for Wholesale Credit and Risk Divisions. He also worked as the Executive Director responsible for the Middle Market Division at ABN Amro Brazil. Mr. Prado’s main responsibilities at ABN Amro also included trade finance, cash management and syndicated loan products. Additionally, Mr. Prado was the CEO of Bandepe, following its acquisition by ABN Amro Brazil. Prior joining ABN Amro, Mr. Prado worked as an Executive Director of Citigroup Brazil holding several positions as a senior executive in the Asset Management (AUM of US$6 billion), FX, Trade Finance, Treasury Risk and Capital Markets divisions. Mr. Prado holds a bachelor’s degree in Business Administration from FGV-SP.
MARCOS DAINESI
Mr. Dainesi is a Partner in the debt restructuring division of Virtus BR Partners. Prior joining Virtus BR Partners, Mr. Dainesi was Credit Director at Banco Fibra, and Credit Director at Banco Safra, where he was responsible for Corporate and Large Corporate. He also worked as Managing Director at Itaú Unibanco for 8 years, being responsible the following divisions: (i) Wholesale Credit; (ii) Wholesale Risk; and (iii) Wholesale Credit Recovery. Additionally, Mr. Dainesi has also served as Executive Director at Banco Interamerican Express, and Chief Credit Officer at ABN Amro Brazil. Mr. Dainesi holds a bachelor’s degree in Agronomic Engineering from USP.
MATHEUS ANDRADE
Mr. Andrade is a partner at Virtus BR Partners. Prior to joining Virtus BR Partners team in August 2017, Mr. Andrade worked for three years at the Investment Banking Divisions at Brasil Plural, where he was responsible for the execution of transactions on different industries, including O&G and Infrastructure. Mr. Andrade also worked at BBM Investimentos from 2012 to 2014. Mr. Andrade holds a bachelor’s degree in Civil Engineering from Pontifícia Universidade Católica do Rio de Janeiro (PUC-Rio).